Codes have been used throughout history to communicate, signal distress, and transmit secret information. One of the most recognizable codes is Morse code, developed by Samuel Morse in 1836 as a means of long-distance communication. It was soon in use by the military and aviation industry worldwide, and the universal distress signal derived from Morse code–SOS–is one of the most recognizable emergency
codes in use. Explore this Homeschool Living for fascinating secret code lesson plans, games, and activities.

Use this printable code listening tool to learn how to decipher Morse code by ear, and use the visual Morse code alphabet chart to decipher this (partial) quote from Bill Gates.

One way that codes are commonly used is in emergency communication and signals. There are many variations on the universal SOS signal that can be used in outdoor survival situations. Improve your outdoor survival skills with these universal whistle signals utilizing an essential survival tool–the simple whistle.

Semaphore flag signaling is an alphabet signaling system based on waving two hand-held flags in a specific pattern.

The most fascinating types of codes are secret codes and ciphers, which have been used throughout history to transmit sensitive information and prevent it from falling into the wrong hands. Cryptography is the study of enciphering and encoding (sending coded messages) and deciphering and decoding (interpreting coded messages).

An unfortunate result of code books and algorithms being lost, or the creators of ciphers taking the secret to their graves, is that there are many secrets that may never be discovered. Check out these seven fascinating secret codes from around the world that have yet to be broken. Try these five simple codes that kids can write from Kids Activities. 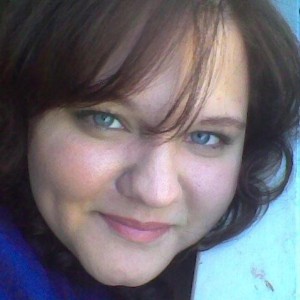